Project MELIUS is dedicated to improving the original Commodore 64 while staying as true to the original as possible.

Don’t miss your opportunity to own 1 of only 5 in existence of an official DIY Chris C64 250407 MELIUS Rev 1.2 first ever in existence. Who knows, I may become famous one day hahaha..

Project MELIUS is dedicated to improving the original Commodore 64 while staying as true to the original as possible.

Revision 1.1 builds upon these modifications with the following:

NEW IN THIS REVISION!!!

Revision 1.2 builds upon these modifications with the following:

This is the second batch and with the exception of 1 minor issue (which can be worked around) this board tests working 100%.

The order for the production run of Rev 1.2 is already in and has the PIN 13 issue fixed.

I am planning on continuously improving this board.

The primary difference between these and the production boards will be the finish.

These have a finish known as HASL which is a tin / lead plating on the copper layers and can wear down over time if exposed to excessive friction, mainly the user and cassette port. The production boards will use a finish known as ENIG which offers a flat surface, longer shelf life and is also lead free and RoHS compliant.

Don’t miss your opportunity to own 1 of only 5 in existence of an official DIY Chris C64 250407 MELIUS Rev 1.2 first ever in existence. Who knows, I may become famous one day hahaha..

To use the RF modulator bypass circuit you’ll need these additional components.

How to concatenate ROM images:

In Windows you would simply use the following command:

For memory you have 2 options. 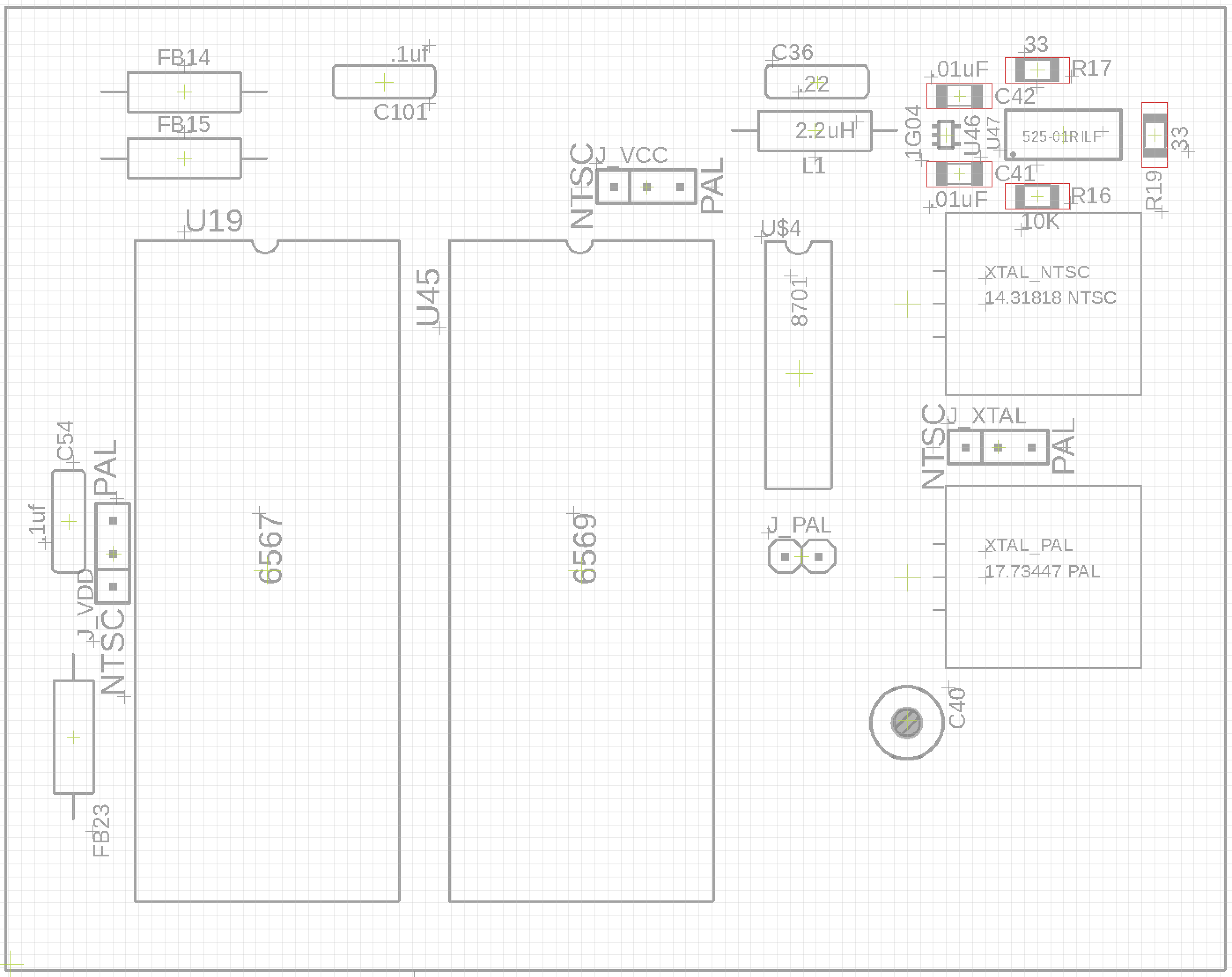 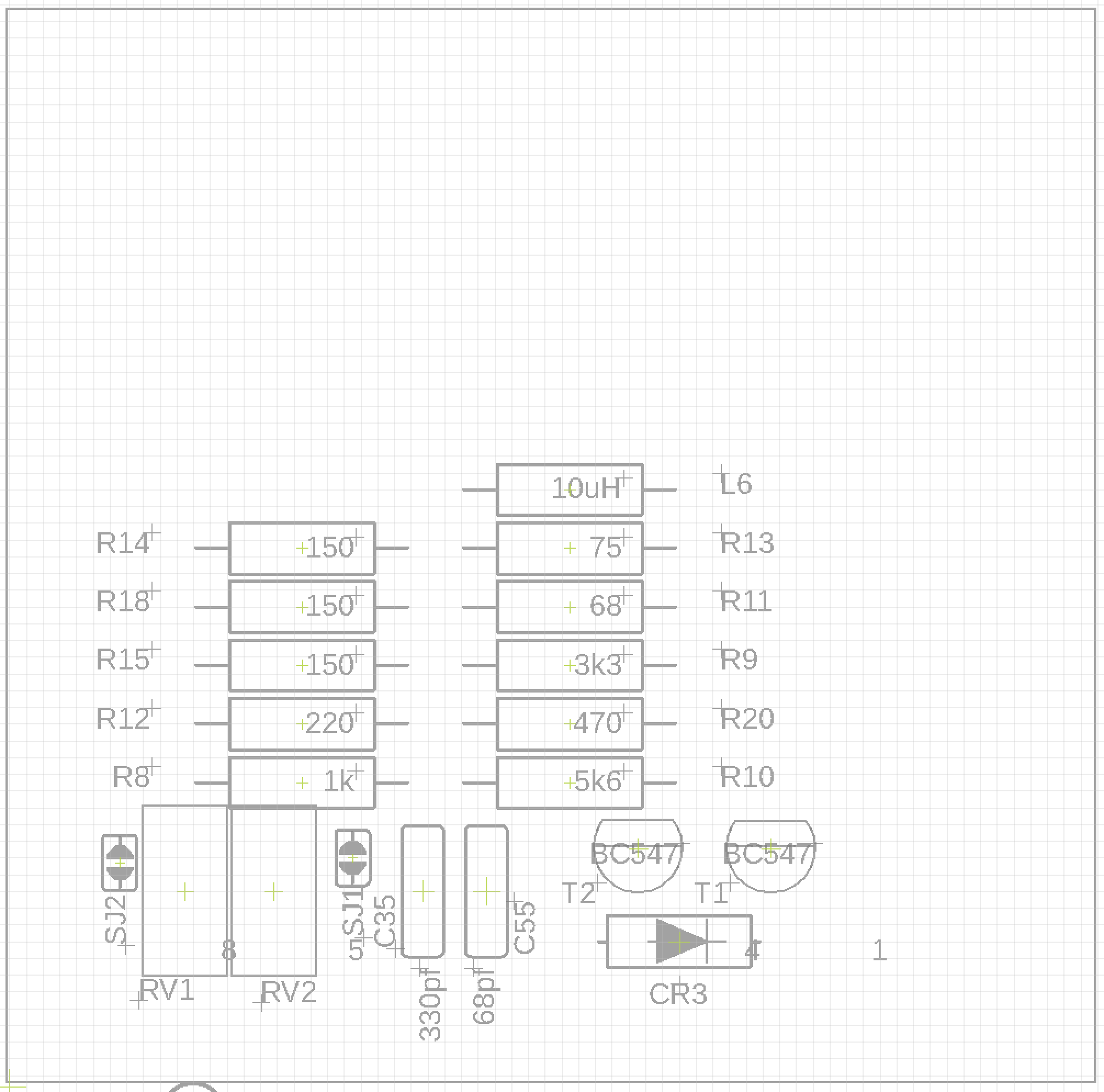 There are no reviews yet.

© 2021 DIYCHRIS
BITFROST LLC 2021
We use cookies on our website to give you the most relevant experience by remembering your preferences and repeat visits. By clicking “Accept All”, you consent to the use of ALL the cookies. However, you may visit "Cookie Settings" to provide a controlled consent.
Cookie SettingsAccept All
Manage consent

This website uses cookies to improve your experience while you navigate through the website. Out of these, the cookies that are categorized as necessary are stored on your browser as they are essential for the working of basic functionalities of the website. We also use third-party cookies that help us analyze and understand how you use this website. These cookies will be stored in your browser only with your consent. You also have the option to opt-out of these cookies. But opting out of some of these cookies may affect your browsing experience.
Necessary Always Enabled
Necessary cookies are absolutely essential for the website to function properly. These cookies ensure basic functionalities and security features of the website, anonymously.
Functional
Functional cookies help to perform certain functionalities like sharing the content of the website on social media platforms, collect feedbacks, and other third-party features.
Performance
Performance cookies are used to understand and analyze the key performance indexes of the website which helps in delivering a better user experience for the visitors.
Analytics
Analytical cookies are used to understand how visitors interact with the website. These cookies help provide information on metrics the number of visitors, bounce rate, traffic source, etc.
Advertisement
Advertisement cookies are used to provide visitors with relevant ads and marketing campaigns. These cookies track visitors across websites and collect information to provide customized ads.
Others
Other uncategorized cookies are those that are being analyzed and have not been classified into a category as yet.
SAVE & ACCEPT
Loading Comments...